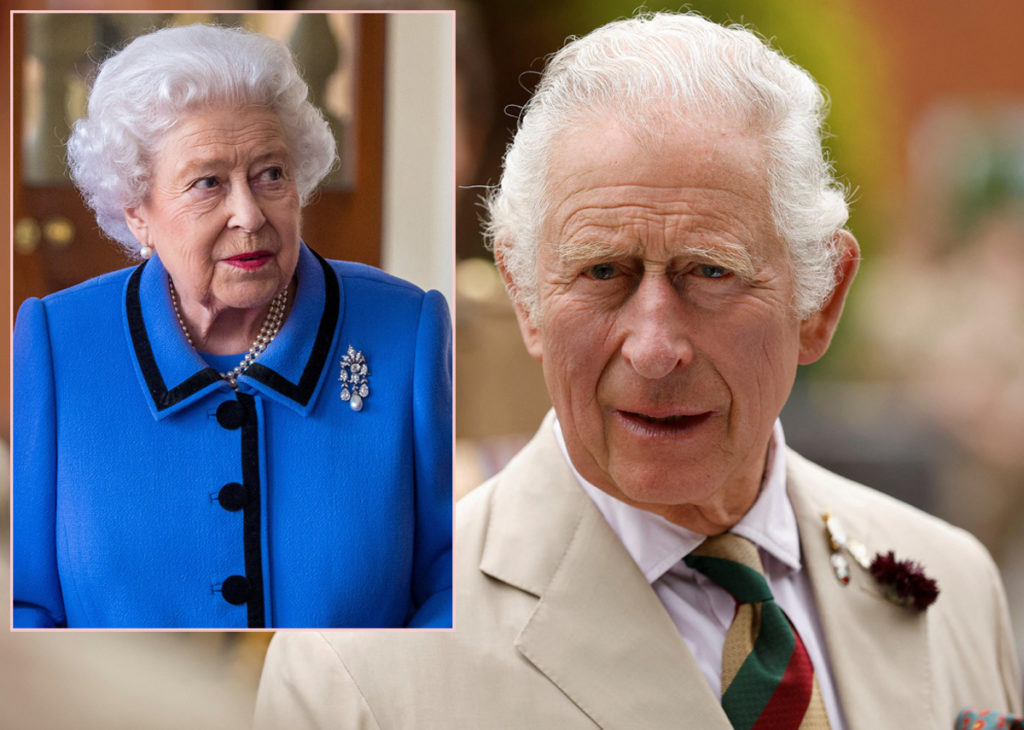 No detail has been missed as the royal family honors the late Queen Elizabeth II.

And there’s one very special piece: myrtle, which the source explained was cut “directly” from a plant grown from the myrtle that was in the Queen’s wedding bouquet as part of her 1947 wedding to Prince Philip. Amazing!

Along with its very meaningful makeup, King Charles placed a handwritten note on the wreath, as well. Per the outlet, it read:

So simple, sweet, and touching. FYI, the “R” stands for “Rex” — the Latin word for King.

At the funeral itself on Monday, the King appeared to be overcome by emotion at points. Seated in the front row with siblings Princess Anne, Prince Andrew, and Prince Edward, the King maintained his composure for much of the ceremony. But as God Save The King played near the end of the service, Charles appeared to become visibly emotional.

Churchgoers at Westminster Abbey sang along with the rendition as the monarch began to tear up, becoming understandably overcome by emotion. You can see the poignant moment (below):

‘God Save the King’ sung at Queen Elizabeth II’s funeral at Westminster Abbey.

A song who’s history dates back 277 years being sung at the funeral of the longest reigning British monarch. A truly majestic and grand rendition bringing King Charles III to tears.#queensfuneral pic.twitter.com/1vkEcywFsB